It looks like the Gulf Coast Ride, October 7 and 8 was wonderful!

Thanks to Mike Johnson for sharing these  pictures through Face Book. 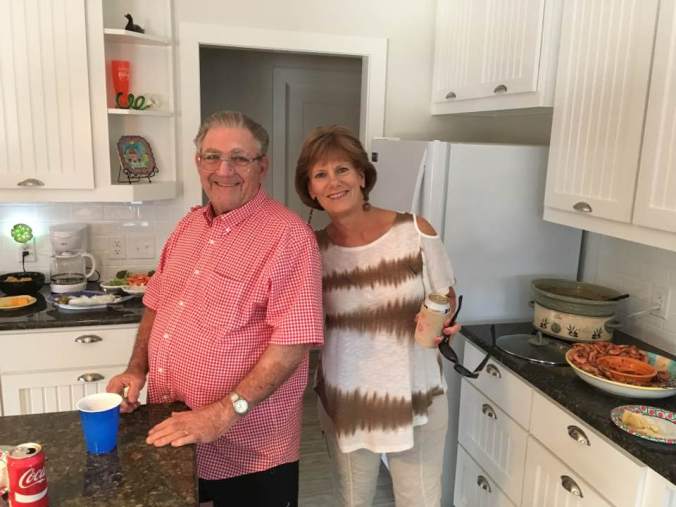 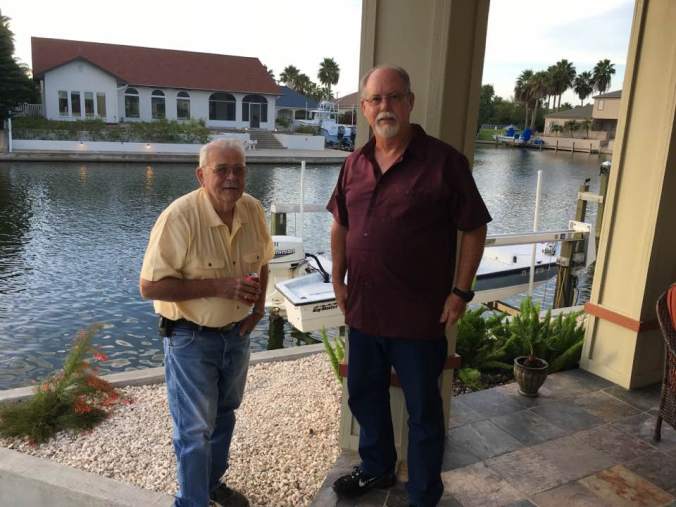 More in the next newsletter.